Join forces with other Karma Club Members in a battle against the factions to save the Human Race from the Six Deadly Plagues — Climate Change, Pollution, Overpopulation, Pandemics, Terrorism and War — before the Tipping Points end life on Earth for billions 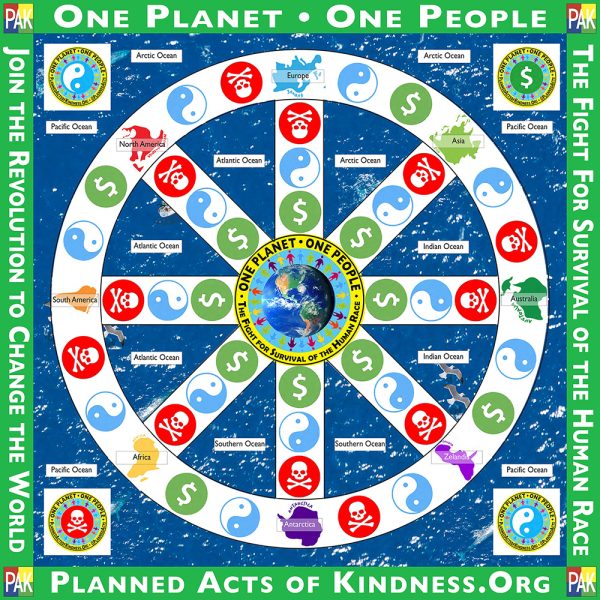 Compete Against Factions Actively Working to Defeat You & Secure Their Own Agendas: 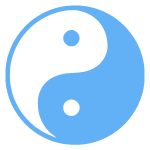 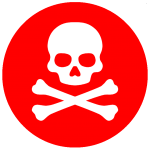 It’s the battle between the forces of Social Responsibility and Global Citizenship Vs. Corporate Greed, Unbridled Tech, Fatalists and Militant Environmentalists 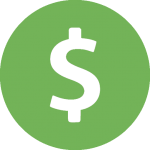 What you do in the game doesn’t just stay in the game — It has life-changing implications in your life, your community and in the real world 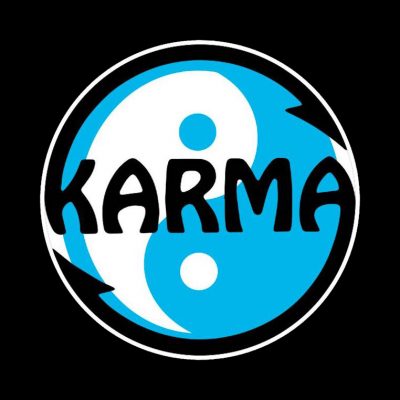 Members select the Countries they represent, connect to form Teams that work to save Humanity through Kindness and Social Activism 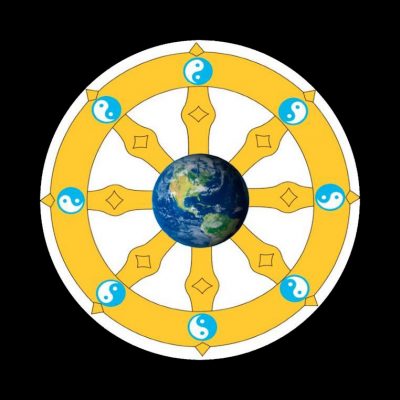 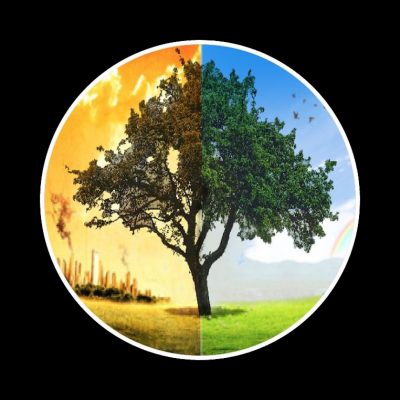 Welcome the forces of Mother Nature to turn back the clock 10,000 years even if Humanity is reduced by billions and Civilization Falls 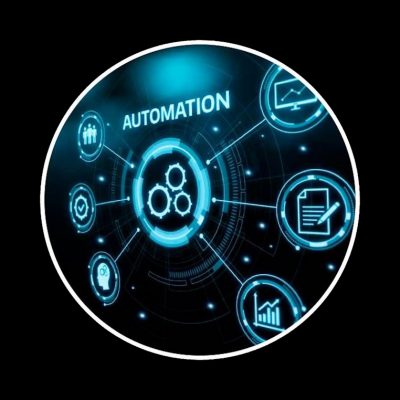 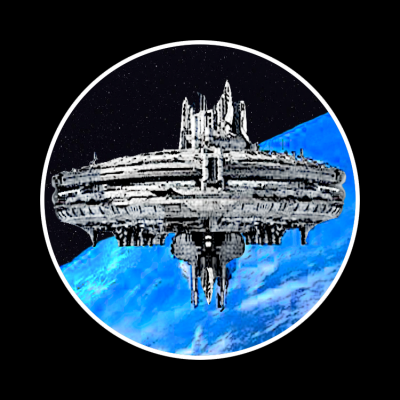 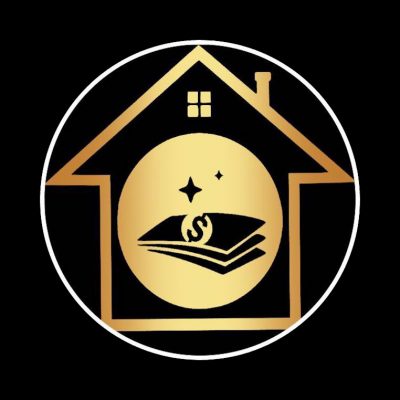 Money is all that Matters. Other forces aren’t their concern. It’s always about Maximizing Profits 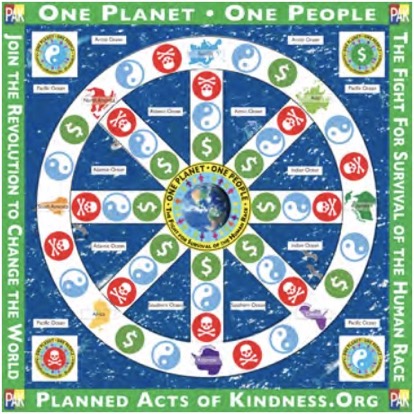 Game Play:
Pick your Karma Club countries and place them on the Earth. Each player has to move their countries down a different path until all the pathways have been used. Players cannot use the same pathway two turns in a row. Once you move down a pathway into the outer ring you must stay in the outer ring. 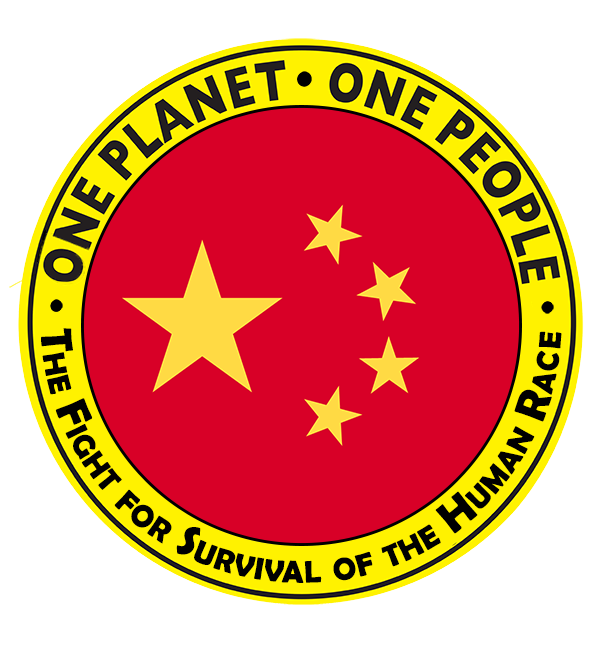 Movement:
Each Player rolls two dice and must move two of their Karma Club countries during that turn. Once a player has moved all their countries to the outer circle, they can then move in either direction on the wheel. 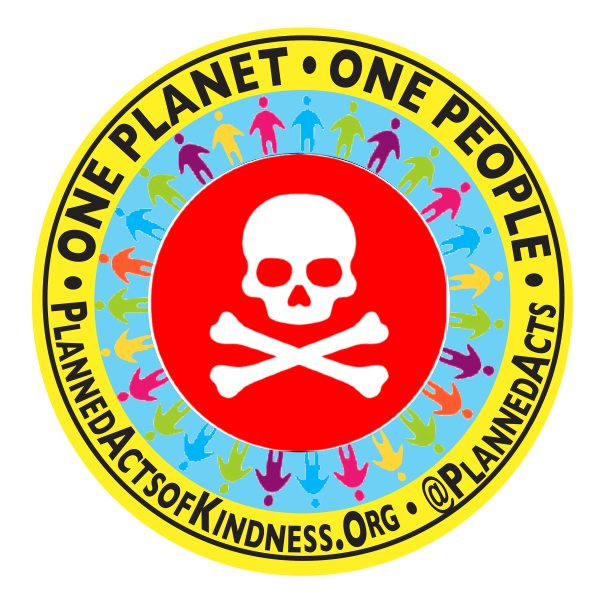 Cards:
When you land on a card, you are required to honor it, whatever the outcome. The objective is to land on more Karma Club cards than other cards to achieve more positive outcomes. Three types of Cards:  Karma Cards; Tipping Point Cards; Faction Cards 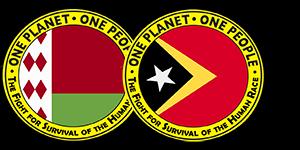 Team Connections:
When you land on another Karma Club country you are then linked and become a team. 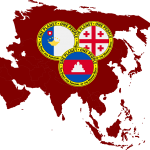 Karma Coalition Strongholds:
stay in place on their respective continents, and the countries no longer have to move. Their movement turns are taken out of the rotation. 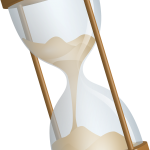 Time:
Every complete round (all Karma Club members have moved all their countries) is the equivalent six months in real life. 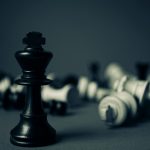 To Win & Save the Human Race:
Position Karma Coalition Strongholds on all continents around the world before the 10-year Tipping Points window closes in 20 turns. The Karma Club Member with the most countries under their color banner becomes the Regent of new World Order.

Each Player rolls two dice and must move two of their Karma Club countries during that turn. Once a player has moved all their countries to the outer circle, they can then move in either direction on the wheel.

Map links to OnePlanet-OnePeople.Com website showing videos from countries done by locals in their native language. 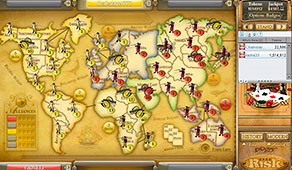 1. PAK Pledge
2. Kindness Shared Story
3. Problem in their country & what needs to be done to solve it. 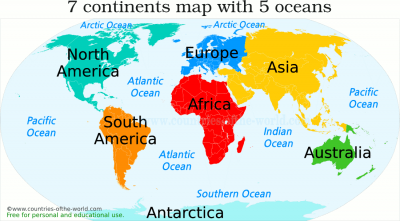 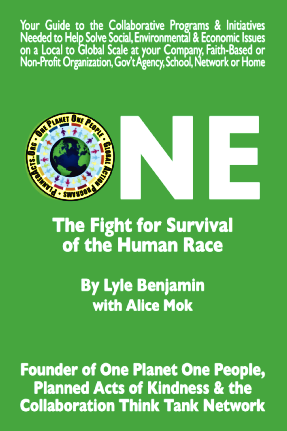 GET A FREE EXCERPT from THE ONE BOOK 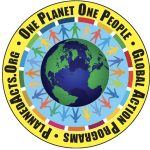 Over 50 Groundbreaking Programs
Initiatives, Books, Courses, Clubs & Communities
For Individuals, Families, Schools, Faith-Based, Non-Profit Orgs, Businesses & Governments
Thousands of Ways to Be the Hero!
for Yourself,
Your Family, Your Community
& Your Future
Join Us & Help
Make a Difference!